Wander through the (Dinosaur Provincial P)ark 2018 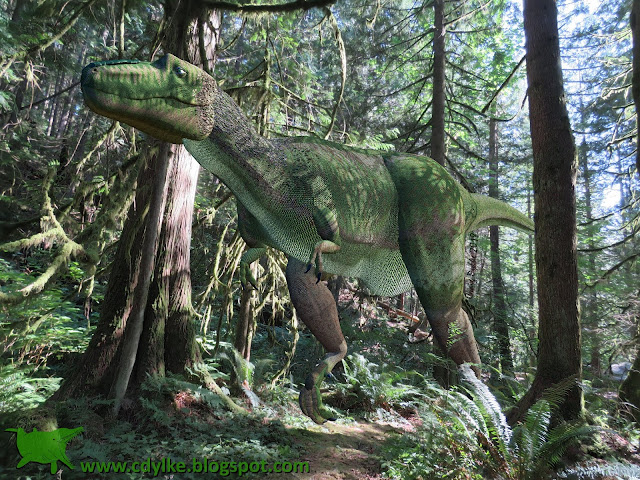 Posted by traumador at 6:55 PM

All images are property of Craig Dylke, and may be used with proper attribution

This work is licensed under a Creative Commons Attribution-Noncommercial-No Derivative Works 3.0 Unported License.

Craig Dylke is a primary teacher currently working in Hong Kong. He is originally from Alberta, Canada and grew up mere hours away from some of the richest dinosaur fossil fields in the world. For most of his life has been obsessed with deep time. He spent most of his childhood pretending to be in prehistory, and took as many palaeontology options as possible during university when older, he then worked for four years at the Royal Tyrrell Museum of Palaeontology, and two year volunteering at the University of Otago's Geology department.

Craig's palaeontologic reconstructions are created digitally using the 3D software Carrara. In some pieces the creatures are composited into the artist's own photographs, and in others whole environments were created within the computer.

Craig can be commissioned to do reconstructions. Contact him at fossil3d@gmail.com. As Craig is passionate about science eduaction and outreach, he is willing to do volunteer artistic work for non-profit scientific or educational purposes such as scientific papers. Send him your project's proposal if you are interested in gratis artwork.